Let’s look at how we got here… #GrantHustling101

Let’s look at how we got here… the illusion many of you bought into when BLM hijacked our movement vs the reality.

What Black Lives Matter did, was show the Dem Party, nonprofits, special interests and billionaire philanthropists how to co-opt the black struggle for their own agenda… how to exploit black bodies, blood, sweat and tears by putting black faces on the frontlines… how to divide/create riffs within the black community between men and women, young and old, gay and straight that could be exploited using identity politics. And how to divert millions of dollars and resources raised under the guise of fighting for black liberation into the coffers of multimillion dollar white nonprofits.

We don’t have a black ACLU. The NAACP is funded by white folks. As was every single nonprofit in blackface that sprung up during Ferguson. They’re not fighting for us. They’re using us for personal come ups and to fatten the coffers of their financial backers. #GrantHustling101 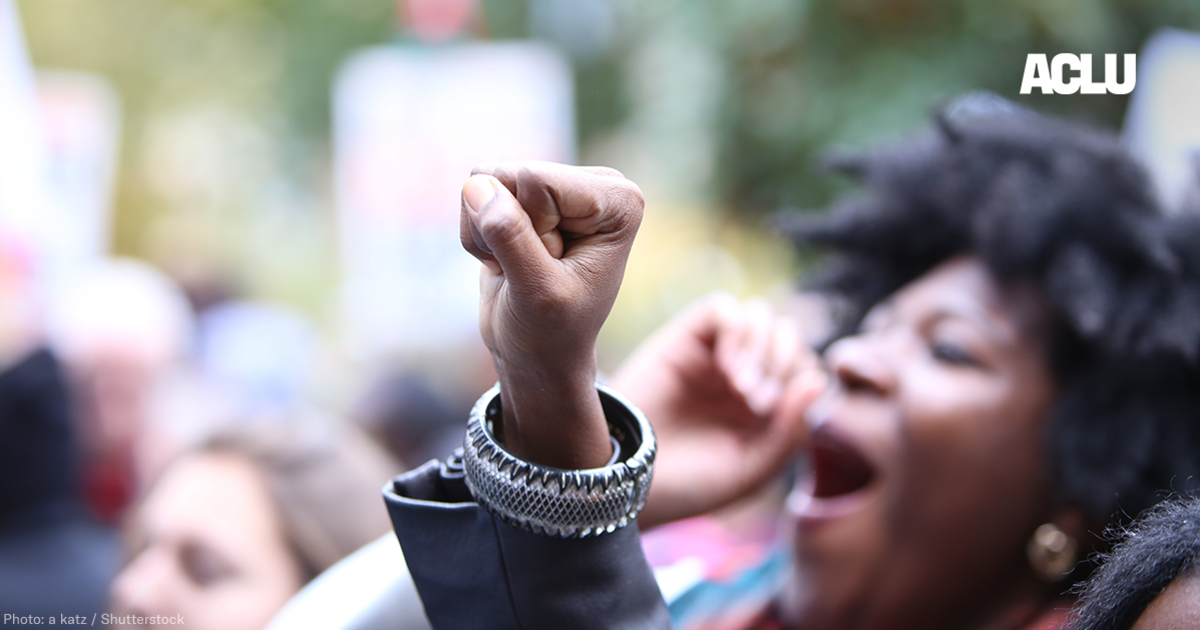 UPDATE: Please see a message from the author at the bottom of this article. Freedom fighters around the globe commemorate July 13 as the day that three Black women helped give birth to a movement. In the five short years since #Black LivesMatter arrived on the scene — thanks to the creative genius…

From our region, beyond & our broader struggle.